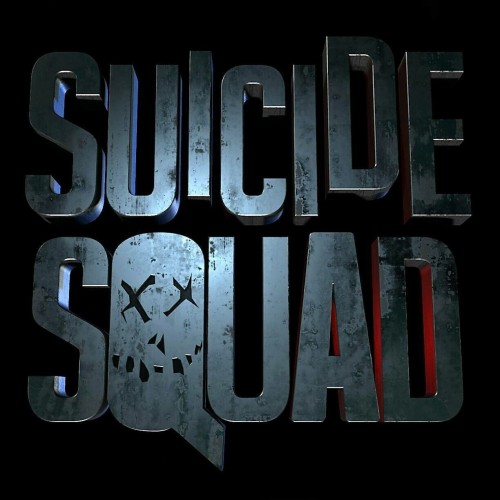 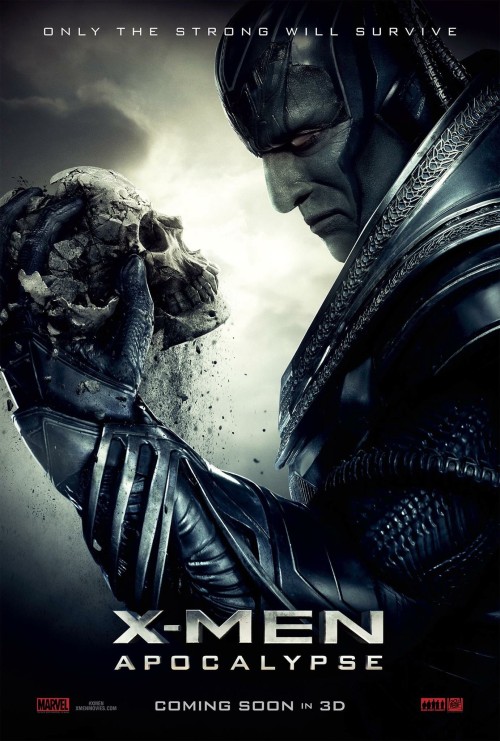 “Since the dawn of civilization, he was worshiped as a god. Apocalypse, the first and most powerful mutant from Marvel’s X-Men universe, amassed the powers of many other mutants, becoming immortal and invincible. Upon … 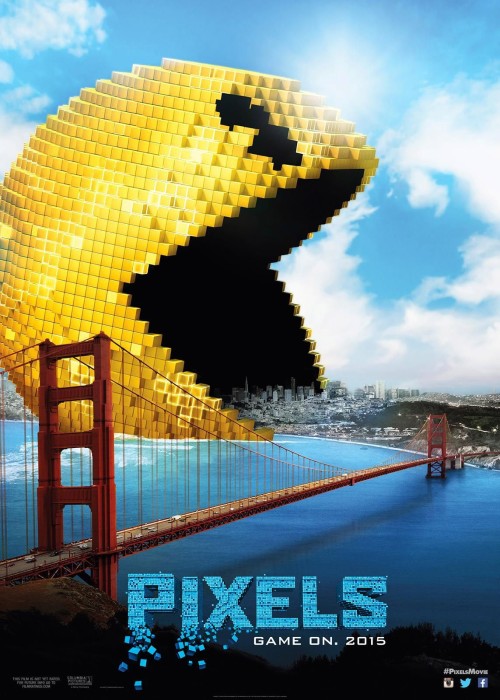 When aliens misinterpret video feeds of classic arcade games as a declaration of war, they attack the Earth in the form of the video games. Director: Chris Columbus Writers: Tim Herlihy (screenplay), Timothy Dowling (screenplay), …